How do you know knowing from believing without just believing to know knowing from believing? So plays the age-old game of confusion. While the gameplay is unknowable, the rule cannot be ignored. To know soundly, one must let go of what does not want to stay. What remains is what is ever present and never absent: the naked truth of reality that can neither appear to be nor disappear to be not.

This work is based on my post-doctoral research on what rules the play of Heraclitus, the Ancient Greek founder of logic.

With the last word logged at midnight on new year's eve 2018, this philosophical novel awaits publication. 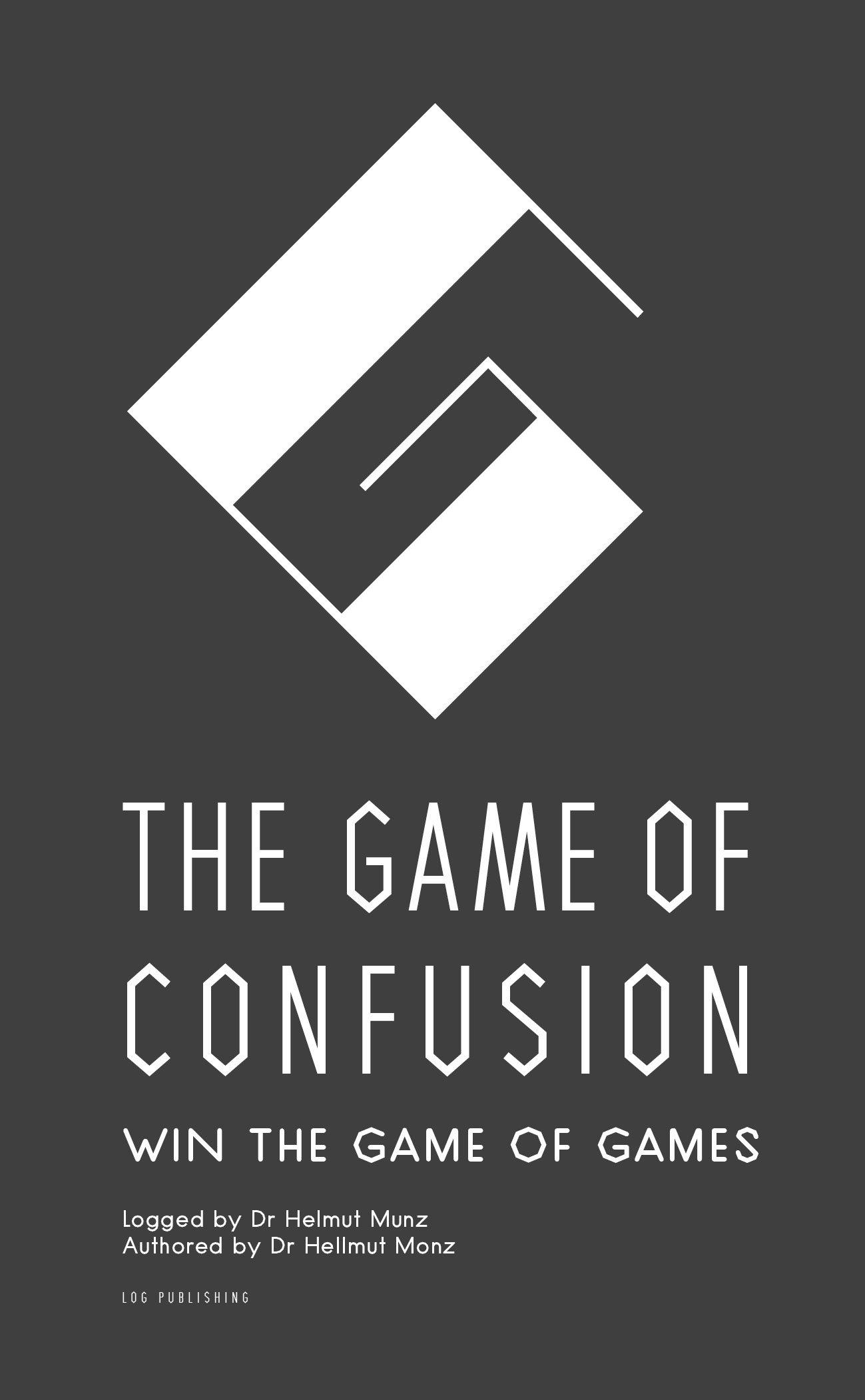 When knowing clarity without confusion, how could one know knowing from believing? One may only believe to clearly know, while actually being played by confusion. Only in the centre of the typhoon is one clearly safe.

Let’s play this game: do you spiral in nonsense, or are you the hero that zeros in on soundness? Can I confuse you into thinking that the entire cosmos equals only one point, one singular digit? That is what my housemates tried on me. These digital tricksters know how to play the sneaky game of snaky confusion. If you don’t disentangle the coiling cyclone of this mental monstrosity, our errant planet keeps swirling in the galactic vortex of the swindling universe.

Where down is up and west is east, in a suburb of Melbourne Australia, clearly confused housemates enter the centre of confusion: Plato’s Er who returned from the dead yet has really never left the grave, Friedrich Nietzsche’s Zarathustra who came down announcing God’s death yet has really never left the cave, and Alfred Jarry’s Faustroll who travelled the world calculating God’s dimension yet has really never left the bed. These digitists, knowing the way of the digit, plan a ploy to burst out of imagination; to break free from their cell in hell. They bait me, doctor of philosophy Helmut Munz, with free rent for logging their digital gameplay. Confusingly, they pinpoint clarity at the pinnacle of confusion: the login to win the game of games. Period. At least, this is what they want you to believe.

Don’t swindle yourself: these catalogued words play the most confusing sound an imaginary ear could hear.

(70.000 words) writes for hardcore literary gamers of the game of games: the nature of reality. This wordplay plays on the boundary between reality and imagination through confusing them. Debuting Austrian author Hellmut Monz repeated first class primary school as well as earned a doctorate in philosophy thanks to confusion. The spirals of their pointer fingers dream of nothing more vividly than to bolt , the login keyword to all riddles, into this confusion of philosophical scripture and unfunny comedy by drilling through the keyboard keys.